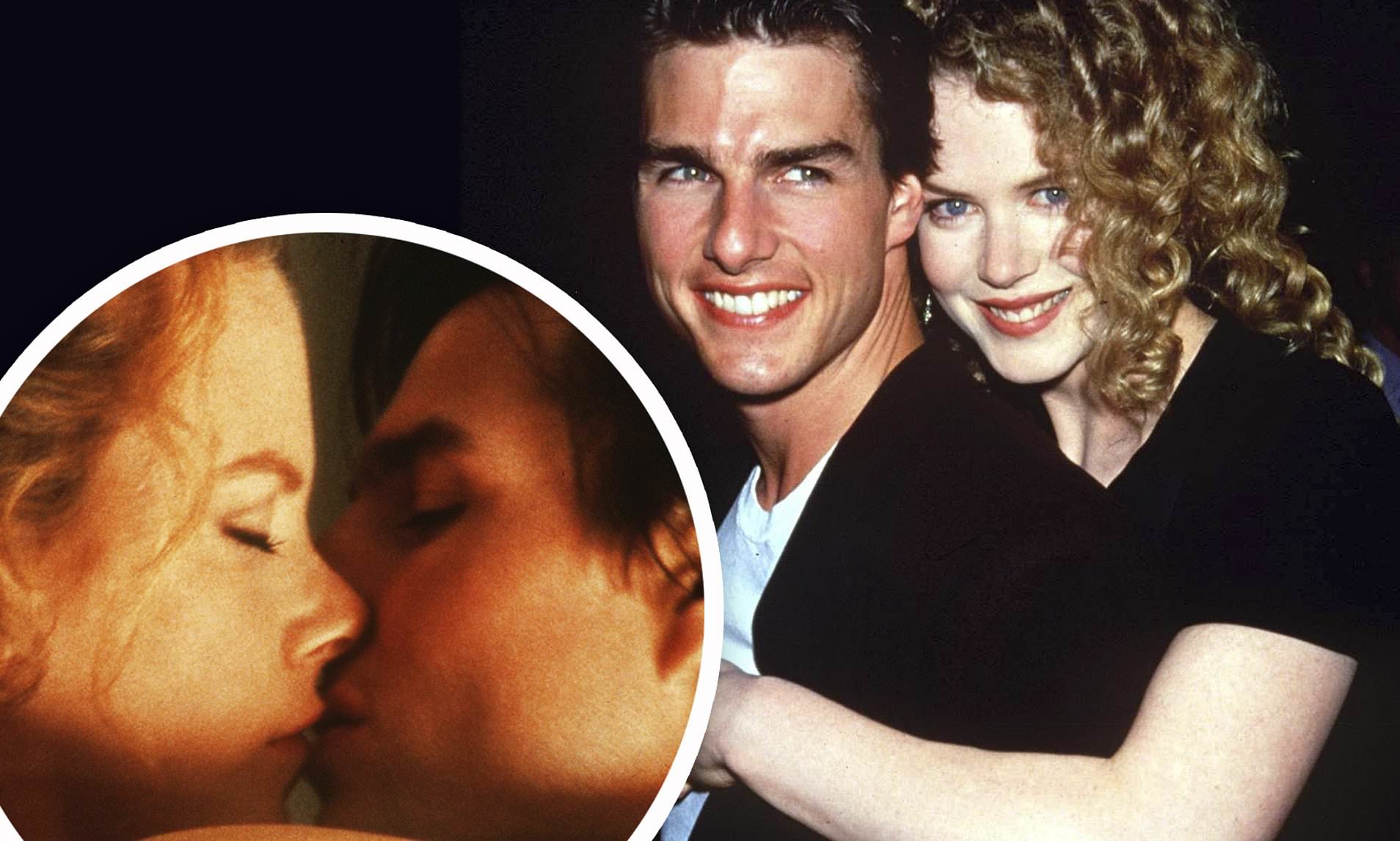 Lenny Kravitz revealed in an interview with Men’s Health on Thursday that he and Jason Momoa immediately became friends after meeting.

“People can’t believe how tight Jason and I are, or how tight I still am with Zoë’s mom, how we all relate,” Lenny said, referring to his and Bonet’s daughter Zoë Kravitz.

He added, “We just do it because that’s what you do. You let love rule, right?”

Kravitz and Bonet got divorced in 1993, six years after getting married. The actress later started dating the “Aquaman” star, in 2005, and they tied the knot in 2017. Momoa and Bonet now share two children, Lola, and Nakoa-Wolf.

Kravitz further revealed that after the divorce, it took some time and effort to re-build the relationship with his ex-wife.

“I mean, obviously, after a breakup, it’s work — it takes some work and time, healing and reflection, et cetera,” he said. “But as far as Jason and I? Literally the moment we met, we were like, ‘Oh, yeah. I love this dude.'”

Back in August, Kravitz wished Momoa a happy birthday by sharing a black-and-white picture Instagram, captioning it as, “Happy Birthday @prideofgypsies. One family. One love.”

Momoa too, has been vocal about his friendship with Kravitz and has even gifted the rockstar a skull ring in 2018, and agreed that the ring was a symbol of familial ties.

“My friend, he made this bone ring since I wanted to get one, and he liked it so I wanted him to have one,” the “Game of Thrones” actor told Entertainment Tonight of the present. “Yeah, looking out for each other for sure,” he added.

Kravitz previously called Bonet his “best friend” and said Momoa is “like a brother” during a 2019 interview with The Times.

“You go through a marriage with somebody, you break up and it’s very difficult. But [Lisa and I] put the work in and we took the time so that we could become best friends again,” he said, explaining that their families are “blended.”

The singer further added, “I love her husband — he’s like a brother to me — and I love the kids. It’s beautiful, but it takes work.”

Along with 26 countries, St.Kitts-Nevis tamed the COVID-19 pandemic

Spiking cases of COVID-19 is failure of UWP Government: SLP

Why you should stop eating Mountain Chicken?

What would Donald Trump do after leaving the White House in...