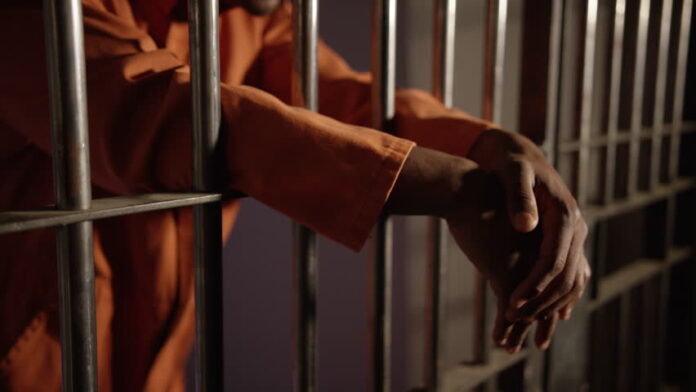 Barbados: The body of a 43-year-old man, Colin MacDonald Greene, was found hanging in the prisoner’s cell on Sunday midnight. The incident was reported at the Holetown Police Station.

The dead body of the inmate was found by on-duty officers when they were on a daily routine check, the police authorities informed, adding that when the body was discovered, nobody was there in the prison cell.

The doctor was called who, after Greene’s examination, declared him dead, the police authorities cited.

“On the officers’ initial discovery, checks for a sign of life were made, and none was found; a medical doctor was immediately summoned, and after his examination, he was pronounced dead.

Greene’s family was immediately informed by the prison authorities. He was a resident of – Chalky Mount region, St Andrew.

Greene was taken into police custody on Tuesday, November 2, 2021, but tested positive for the COVID-19 virus, after which he was taken to an isolation centre for treatment.

After recovering from COVID-19, Greene was transported to the Holetown Station on Saturday. The investigation has been started by the police officers to check whether it is a case of suicide or murder.

Although, the police did not inform the reason behind the arrest of a 43-year-old, and no other information has been provided by the Police authorities.

This incident puts a question mark on the security facilities of inmates in the prison cells. If this incident turns out – to be a murder, then the security services and prison authorities will come under the red light, and even if this is a suicide, it puts the authorities on the dock that they were when the incident took place and why they did not stop Greene from committing suicide.