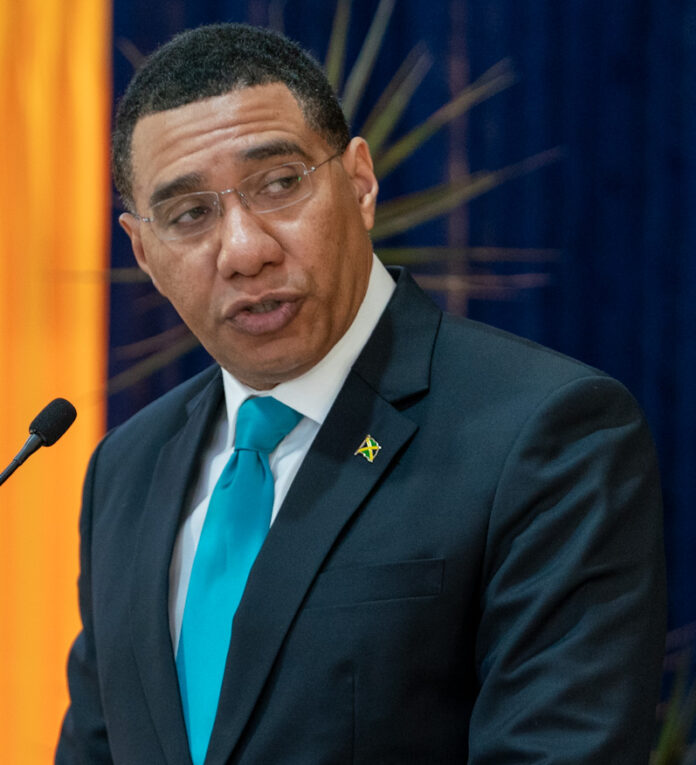 Kingston, Jamaica: Prime Minister Andrew Holness has transferred the responsibility of CAP – Clarendon Alumina Production Limited from the Ministry of Mining to the Ministry of Finance and the Public service.

The press release statement by the government highlights that this transfer of responsibility of CAP to the finance ministry will facilitate strategic continuity with respect to CAP’s and JAMALCO’s critical initiatives.

The Jamaican government is having 45 percent in the JAMALCO refinery through CAP.

JAMALCO enterprise is the leader in the bauxite and alumina sector, which contributes a significant amount to the economy of the nation.

The government, in a press release statement, cited, “Our government has been called upon to provide financial resources to CAP due to the unincorporated nature of JAMALCO joint venture and in response to unfavourable global market conditions. Therefore, CAP has been a fiscal risk to the government for a long time and is therefore become of macro-critical significance”.

Highlighting the recent fire that took place in JAMALCO, the government noted that the fire has led to the full halt of production, threatens the momentum of islands’ economic recovery and further brings urgency to these strategic interventions.

Following the above statement, the Jamaican government further noted that “The Ministry of Finance and the Public Service has been providing finance and strategic guidance to JAMALCO incorporation project, and a number of important milestones have already been achieved”.

It is a joint venture between Noble Group & Clarendon Alumina Production (CAP) with a focus on bauxite mining and alumina production.

“We are committed to lead practices on environmental performance and energy efficiency, as well as the highest standards of safety, while growing returns for our shareowners, employees, customers, suppliers and Jamaica,” JAMALCO’s website notes.