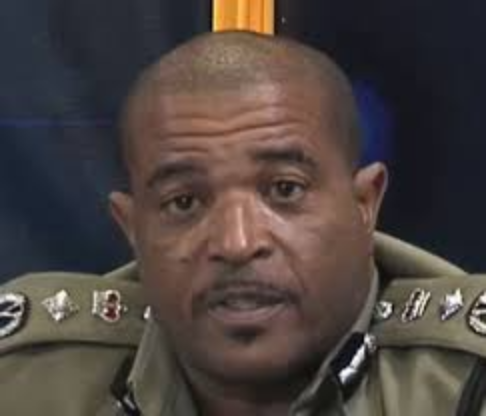 The Royal Saint Lucia Police Force announced the closure of applications for the for COVID-19 wardens and cited an overwhelming response.

Milton Desir, Deputy Police Commissioner, said that after their appointment, the wardens would be given powers of arrest.

Desir said on Tuesday that the notice went out on Friday, but to date, they had so many applications that, it is overwhelming.

He said that applications were closed as of Tuesday morning.

Desir explained that they would make a selection from the applications which they have received.

According to him, their target is two hundred individuals.

The Deputy Commissioner said that the warden would ensure that COVID-19 protocols are observed, especially in the bars and communities.

Desir said that when they make the final selection, they would be given powers of arrest by the Commissioner of Police.

However, he made it clear that the wardens are not the members of the police force.

According to the Deputy Commissioner, the RSLPF is facilitating the recruitment and providing the powers of arrest to the wardens.

Desir said that the names would be submitted to the Prime Minister for final approval.

He said that he is not sure for how long the wardens would be appointed.

Desir said that the wardens would wear a shirt with the words ‘COVID Warden’ or similar written on it and they also intend on providing the wardens with an identification card.

He said that the wardens would not carry firearms or batons, but they can contact the police if required.

Desir also added that police officers would, accompany the wardens at times.

He said that the police force welcomes the recruitment of COVID-19 wardens.

Desir said that he thinks that if they have around two hundred extra hands working in conjunction with they are doing, he believes that it is a significant improvement.