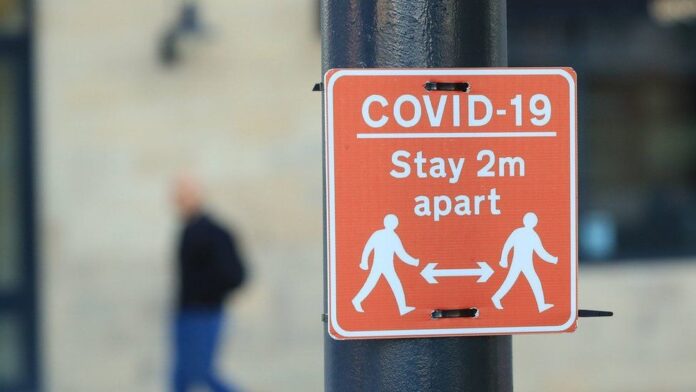 Barbados Ministry of Health informed the general public that all the government-operated COVID-19 vaccination centres, mobile sites, along with community sites, would remain close from Sunday, November 28, to Tuesday, November 30, 2021, following the preparations for Independence Day.

The immunisation unit informed that the decision had been taken as there are volunteers and operators at the vaccination sites who are involved in the Independence day arrangements.

The island is all set to become a republic state by officially removing England’s Queen Elizabeth II as its ‘Head of State’. With this, the number of nations that have Queen as the head decreased to 15.

Queen’s last visit to Barbados was in the year of 1966, after the island got independence from Great Britain.

Removing Queen as the nominal ruler, now the Royal Barbados Police Force – (RBPF) will be called as ‘the Barbados Police Service’, as the force will no longer serve the Queen.

With this, ‘Sandra Mason’ will script history by being the first-ever President of Barbados island, as she managed to achieve the two-third support of the house to become the first President.

As per the statistics, there are a total of 153,017 individuals have received their first dose of the COVID-19 vaccine (which counts for 53.2 percent) of the population.

On the other hand, there are a total of 135,089 individuals who have received their second jabs of the coronavirus vaccine and is fully immunised against the deadliest virus, which counts for 47 percent of the islands’ total population.

While, the data further shows that since the start of the COVID-19 outbreak, a total of 24,432 individuals tested positive for the contagious mutant.

In total, more than 218 people lost their lives to COVID-19 in the Caribbean island.